Following a separation it is likely that one of the partners may be entitled to a form of alimony payment in the form of separation spousal maintenance (Trennungsunterhalt). This payment will generally continue during the separation phase until the final divorce. It is also possible that in divorce, one partner will be obliged to provide financial support to the other partner (Nachehelicher Ehegattenunterhalt); however, this only applies in certain conditions. It is not a requirement that the separation alimony payments continue indefinitely in the event of divorce.

When it comes to dissolving a marriage, it is §1565 the German Civil Code (das Bürgerliches Gesetzbuch – BGB) which outlines that a minimum of a year of separation is generally required to see a divorce go through. This minimum requirement is not necessary in cases where living together would cause “unreasonable hardship” on the petitioner (§1565(2)). It is also possible to have a marriage annulled under §1313 of the BGB but this is only allowed for in specific cases such as duress, “mental disturbance” and incapacity to contract. Therefore, the most common forms of divorce involve at least one year of separation and the proceedings being brought before the court. If the separation has lasted three years, with the spouses living apart during that time, the court will presume that the marriage has irretrievably broken down.

It is worth noting now that German laws relating to spousal maintenance refer specifically to marriages and the breakdown of marriages. If the separation case in question involves separating a couple who were not married, different rules apply. The general rules provided here do not apply in those cases. If you find yourself in such a situation make sure to contact us directly for our legal team to answer any questions you have concerning your personal situation.

During the separation of the former partners, German law recognises that they support each other during this time. This form of maintenance is generally only in place for a short time and is rarely provided for that it should last long term. This system of spousal maintenance is in place as it recognises the financial disparity that may exist within marriages and aims to ensure that the commencement of the separation does not result in financial hardship for the parties. It is worth noting that issues concerning child support take precedence over spousal maintenance, and this support must be satisfied before other maintenance payments are considered.

When it comes to deciding the amount of maintenance to be paid it is decided on a case-by-case basis based on the facts the issues. The maintenance amount will be measured based on the financial assets of the respective parties and their ability to earn more money and work. It is the claiming (receiving) party’s responsibility to bring the issue forward as the payments may not commence automatically without them doing so. For the amount itself, it is normally calculated by finding the difference between the parties’ earnings while bearing in mind the other financial responsibilities of the parties such as child support. Once the difference of income has been established, the court will generally award 3/7 of the difference as the spousal maintenance.

Whereas spousal maintenance has general applicability in the event of separations this is not the case when it comes to a divorce. German law went through a relatively recent reform in this area to ensure that only in difficult cases does the requirement for continuous maintenance apply. The courts will also decide on the length of time by which that maintenance support will continue for. The law regarding spousal maintenance in divorce is legislated for in German law by §1570-1580 of the BGB. Such cases occur in the circumstances based around whether the potential receiving party has had to contend with any of the following:

Such cases will have several deciding factors when it comes to the amount of maintenance and whether it applies. For example, the supporting partner needs to be able to support themselves and any children from the marriage before the requirement for them to support the former spouse. Should the supporting partner not be able to finance themselves in the event of needing to provide maintenance for the other partner, the court does not generally allow for them to go into financial difficulty to do so. This is particularly the case when children are involved, as their child support needs to be provided for first and foremost.

Should the partner be able to pay for spousal maintenance factors such as the following will be taken into account:

These factors are guidelines that the court will take into account when deciding such cases. However, it is vital to avail of legal assistance to explore how these issues will be seen in relation to your personal situation.

Spousal maintenance is generally put in place as a temporary means to allow for the transition from an environment of marital support to the post-marital life. In most cases, the spousal maintenance is not designed as a lifelong or long-term payment. If the supporting party is no longer able to pay the maintenance due to loss of work or drop in earnings it is worth bringing this issue to the notice of the courts. The supporting partner is not under the obligation to pay when doing so would cause them financial hardship. They can also petition the court to have the amount of spousal maintenance reduced in such events. However, it is necessary that the party inform the court of these realities or they may face legal difficulties.

The receiving party may issue a waiver as regards the payments if they may wish to no longer be reliant on the payments of their former spouse. Should the supportinparty’s incomety change over time so that they earn more than during the marriage the receiving party cannot seek to change the amount of maintenance received based simply on this fact. The maintenance sum is based on their realities during the course of the marriage.

As stated above, spousal maintenance is normally a temporary transitional payment. Usually it will be concluded following the separation period. However, in the event of the maintenance continuing post-divorce, the courts will usually provide a time-frame to allow for the payments. The aim is that the former spouses will be able to make independent lives for themselves out of their former marriage and thus the support is not intended to continue on indefinitely post-dissolution of the marriage. 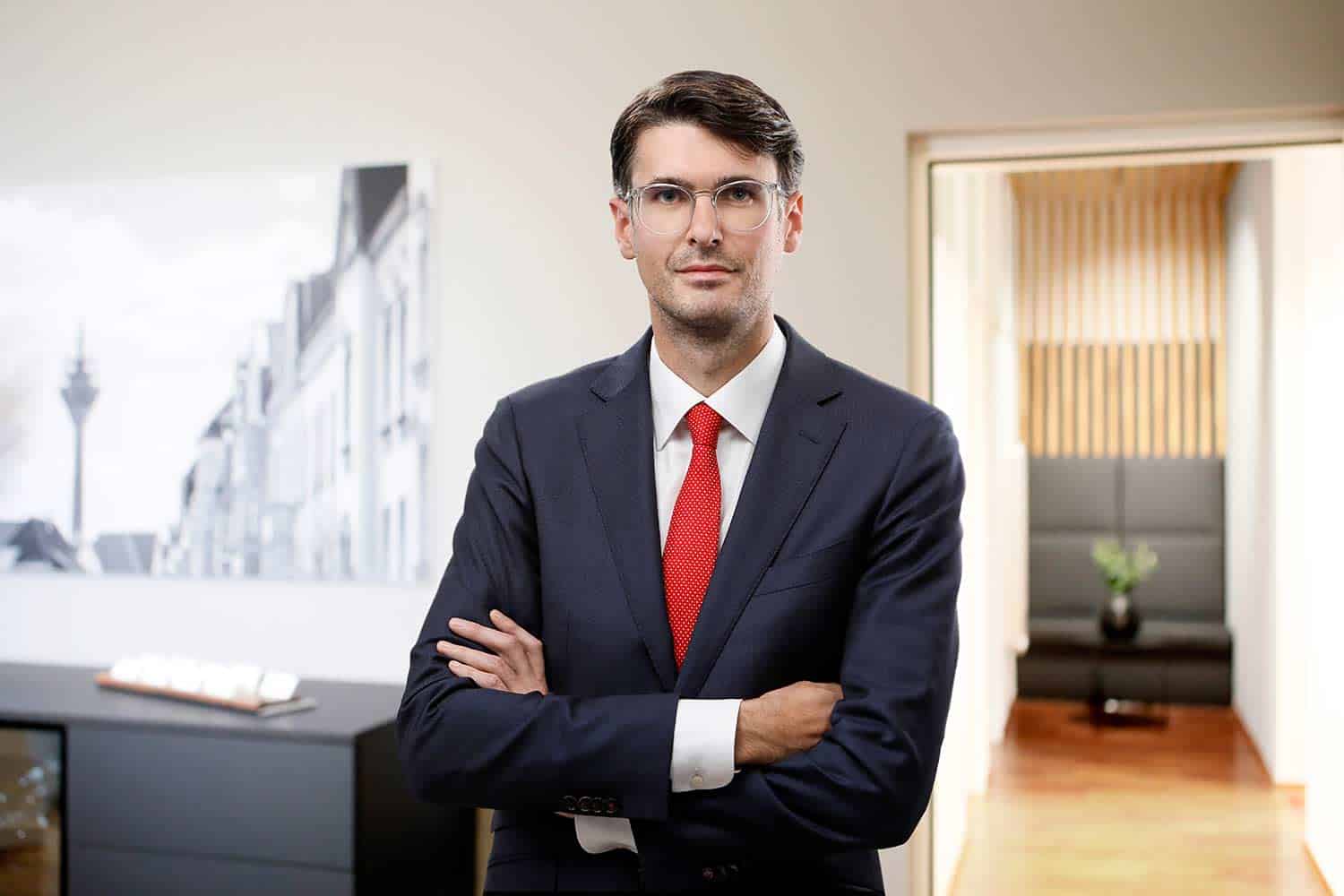 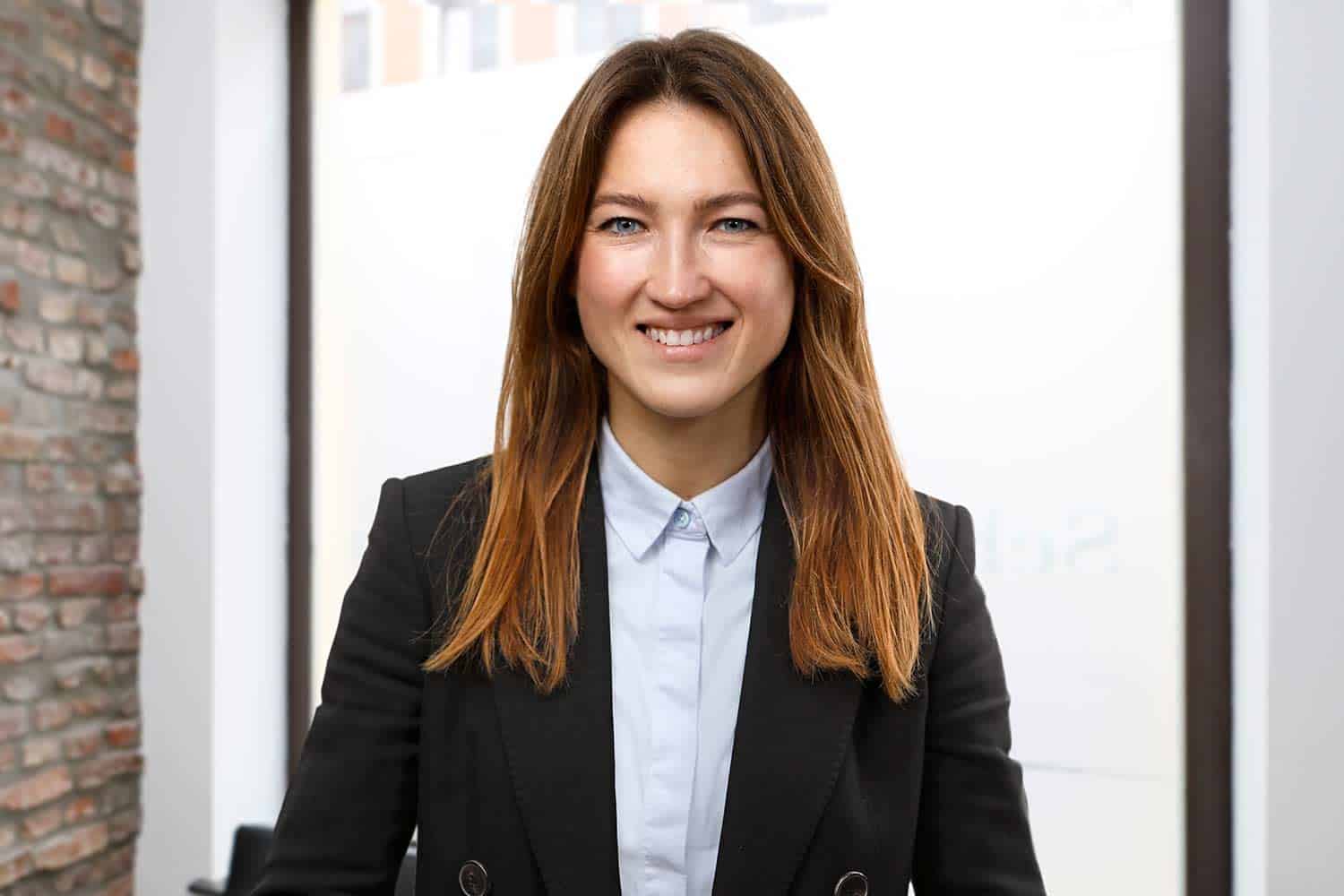 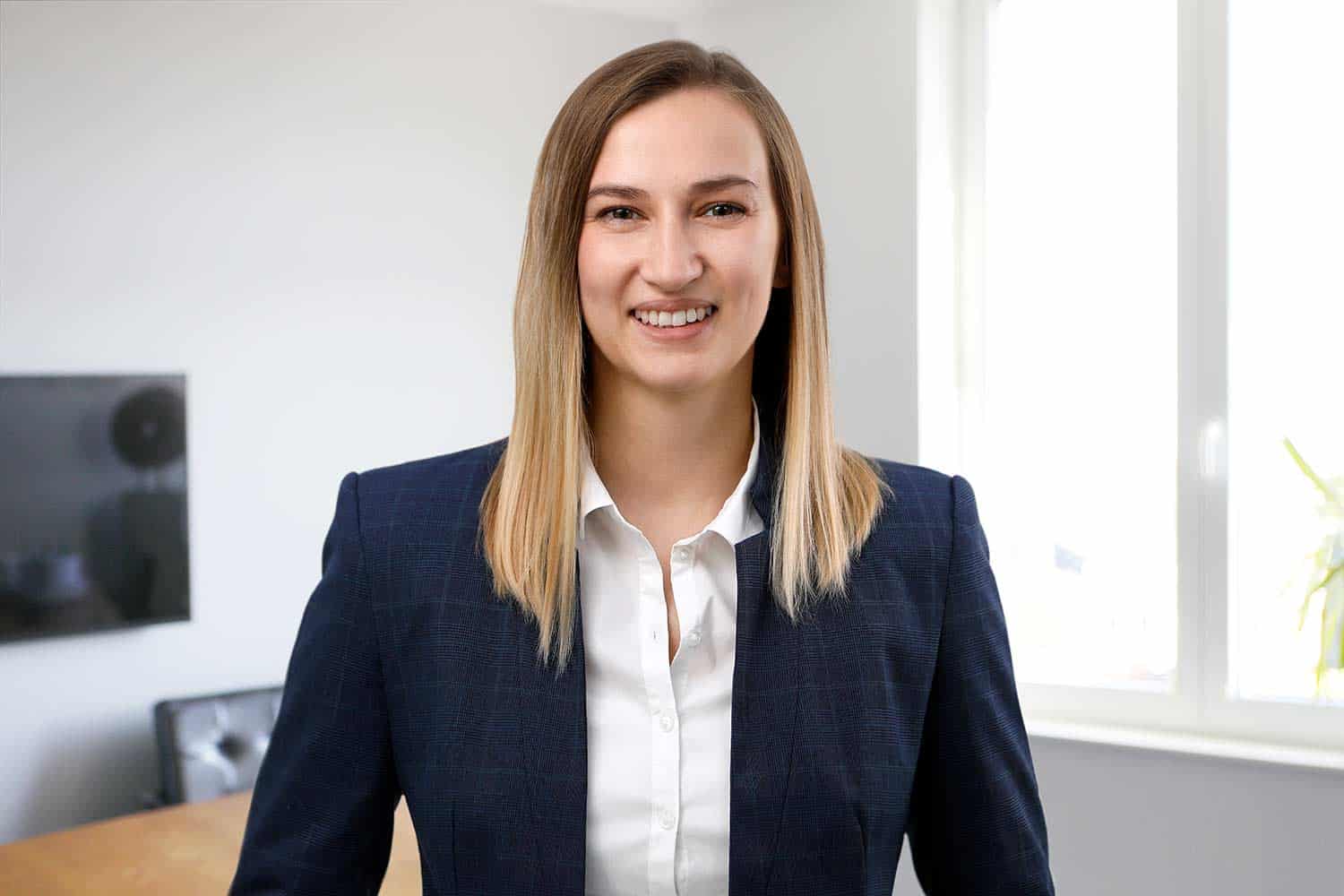 Use our form below to set out your questions on spousal maintenance as well as divorce and separation in Germany. After receipt of your enquiry, we will give you a brief preliminary estimate on the basis of the facts as explained by you, and will send you a quotation. You can then decide whether or not you want to instruct us in your case. 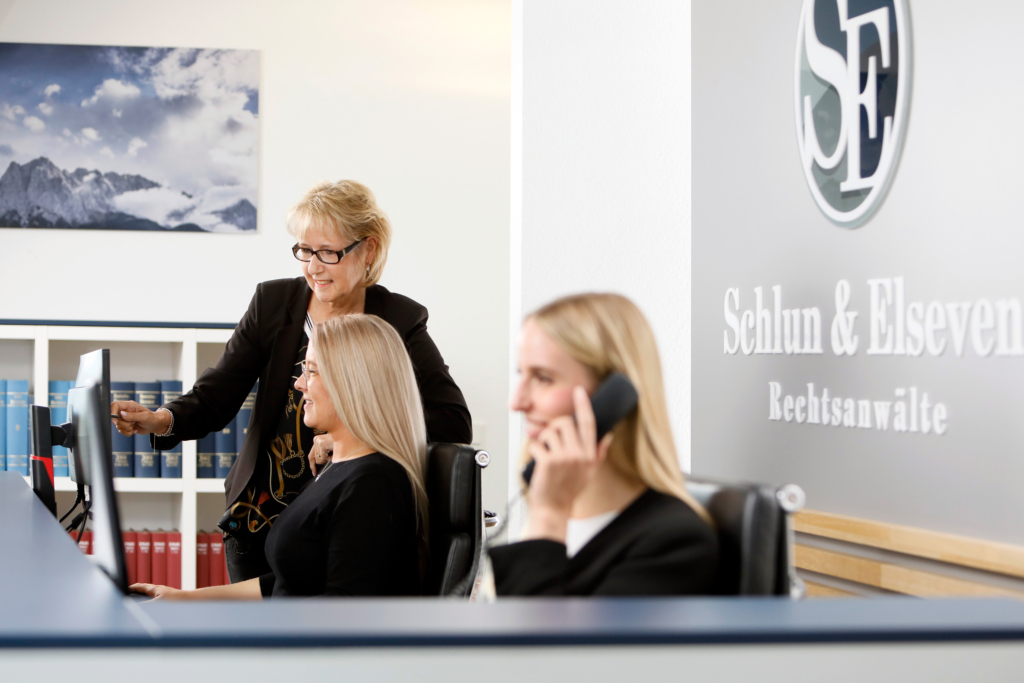 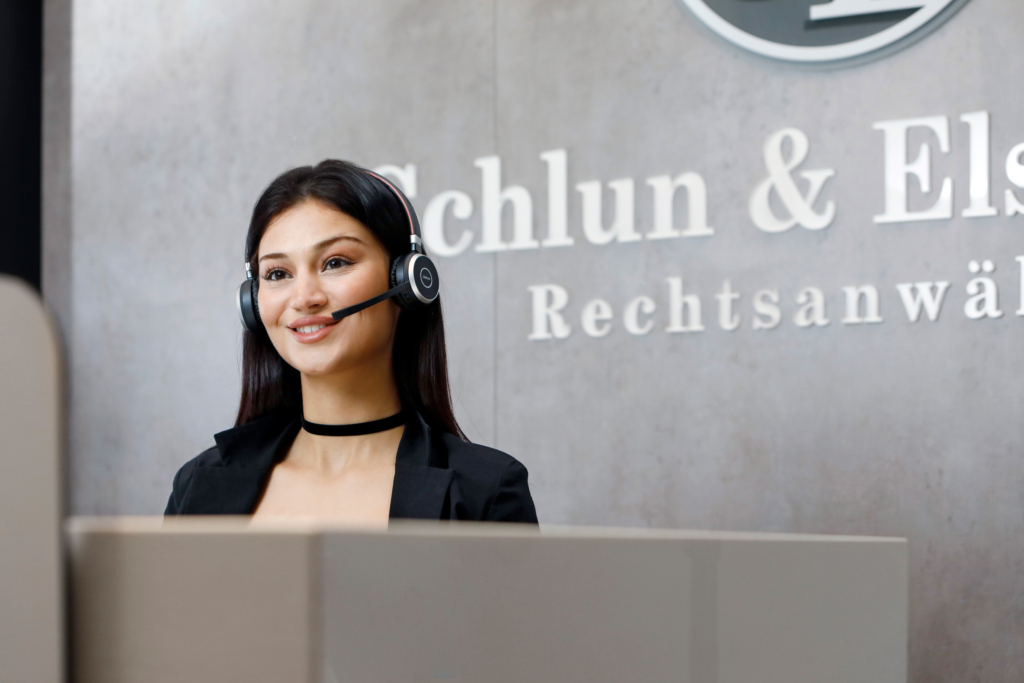