Extradition between Germany
and Indonesia

Extradition between Germany and Indonesia
Our Services
Team
Contact

A threatened extradition to a third country can mean more than the deprivation of liberty itself. In some cases, the concerned persons must also fear for their physical integrity, even their very lives.

Schlun & Elseven is an internationally active law firm specialising, among other things, in representing clients in extradition proceedings. Our extradition lawyers have the necessary expertise and years of experience in dealing with Interpol and the extradition authorities to represent you with equal competence and commitment during this difficult time. They assist clients who are to be extradited from or to Germany and take on the defence in all Interpol proceedings to obtain the cancellation of Interpol Red Notices.

Extradition to Indonesia is possible on a non-contractual basis according to the provisions of the IRG, the Law on International Mutual Assistance in Criminal Matters.

You are here: Home » Legal Services in Germany » Lawyer for Extradition & Interpol Proceedings » Extradition between Germany and Indonesia

In principle, Germany does not extradite its citizens. Article 16 II GG provides exceptions for EU member states and international courts. Extraditions of German citizens from Germany to Indonesia are therefore out of the question.

In contrast to German citizens, non-German EU citizens can, in principle, be extradited. According to the ECJ, the general prohibition of discrimination or the free movement of persons under Art. 18 TFEU and Art. 21 TFEU do not prevent such different treatment.

Removal of a Red Notice from Indonesia – worldwide

If Indonesia requests a person’s apprehension and subsequent extradition, the Indonesian authorities can easily obtain an Interpol Red Notice for this person. Such a red notice can be challenged as a precautionary measure or only when it becomes known. Our experienced lawyers for extradition law will submit requests for information to the respective National Central Bureaus (NCBs) of Interpol on your behalf, prepare and file corresponding protective letters and work unerringly towards the cancellation of the Red Notice – so that you can once again move freely in the world without worrying about an immanent arrest and the associated consequences and risks.

The offence is only considered extraditable if it is also punishable under German law and by a maximum of at least one-year imprisonment, Section 3 IRG.

According to Section 6 IRG, the person concerned may not be extradited if the criminal proceedings against them are politically or personally motivated. Among other things, personal motivation would be given in the case of persecution based on religion, ethnicity or nationality. Extradition also does not occur in the case of military breaches of duty, Section 7 IRG.

Transports, further extraditions and deportations of the person concerned to third countries always require the consent of the requested country, Section 11 IRG.

In Indonesia, the death penalty is imposed as a legal punishment. Although detailed statistics are not disclosed, it is estimated that about 100 death sentences are imposed each year, of which only a fraction are carried out.

The death penalty is carried out by a firing squad, with the victims being allowed to choose whether to stand or kneel and whether or not to wear a blindfold.

In 2015, Indonesia came under massive public criticism regarding the death penalty. Execution by firing squad is considered cruel. Now and then, it is found that those affected do not die immediately, but a subsequent shot to the head is fired to bring about death.

The death penalty is viewed particularly critically about drug offences. Indonesia is considered the country with the strictest drug laws. The Foreign Office even warns against taking prescribed drugs with you and strongly advises against drug possession in Indonesia.

Amnesty International also reported that those sentenced to death often have no access to legal counsel, and confessions are forced through ill treatment.

No one shall be subjected to torture or other inhuman or degrading treatment, cf. Art. 3 ECHR. Extradition must be refused if such treatment is to be expected in the requesting country.

According to Art. 6 ECHR, every person has the right to a fair trial. Thus, violations of the rule of law can also stand in the way of extradition.

In general, human rights are insufficiently respected in Indonesia. In 2016, Human Rights Watch reported on the inhumane treatment of mentally ill people. They are shackled and abused.

Critical statements, which in principle fall under freedom of expression, are prosecuted, and internet access is restricted. Political activists are often imprisoned, and demonstrations are broken up violently with batons and rubber bullets. 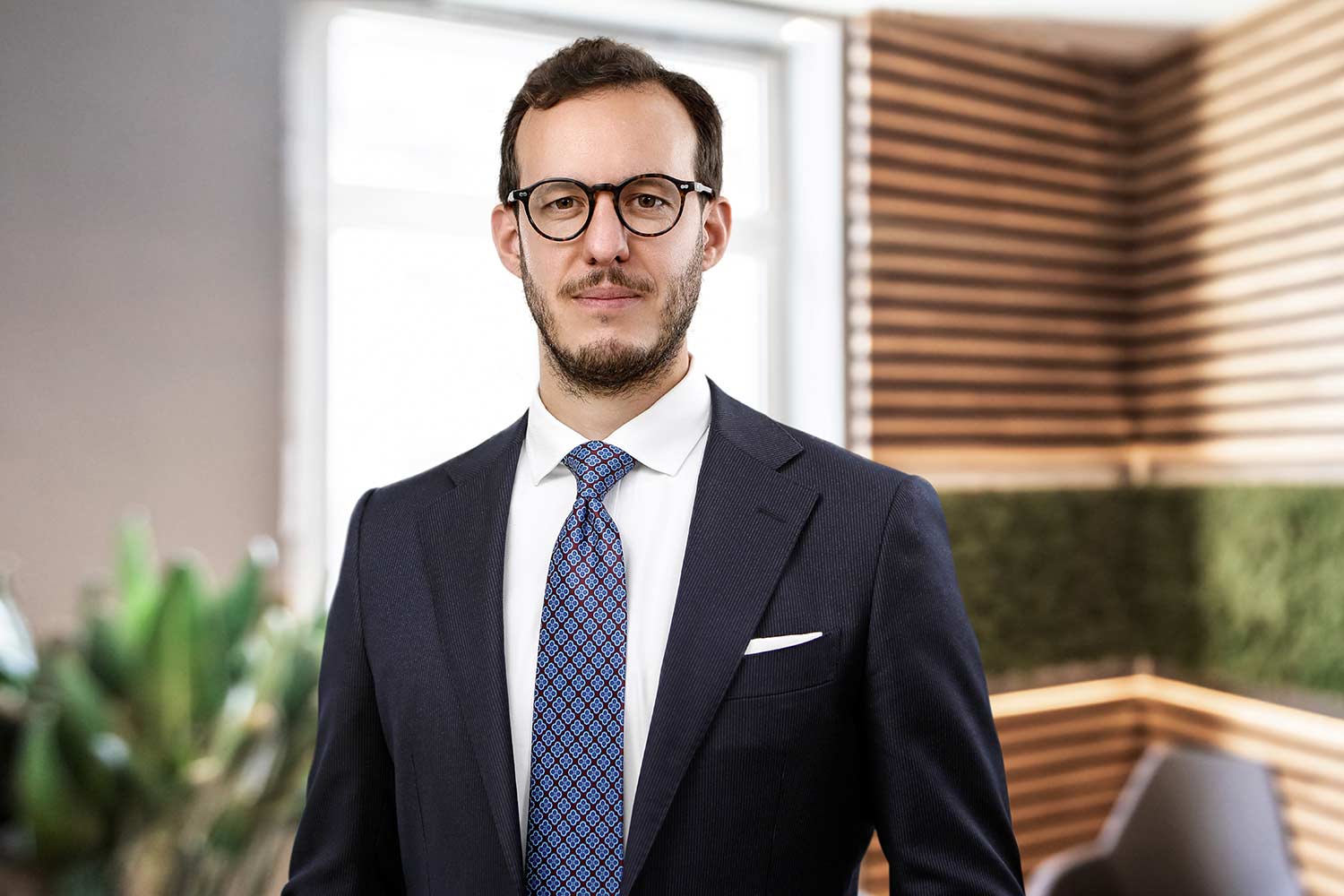